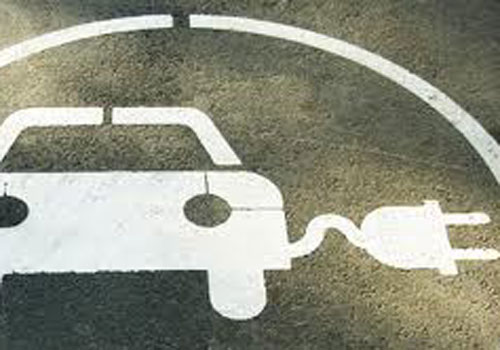 More precisely, recharge within 16 seconds. The new technology, designed by researchers at the Gwangju Institute of Science and Technology in South Korea, can also exploit the energy dispersed upon braking.

Recharging an electric car within few seconds using the energy dispersed upon braking is what researchers at the Gwangju Institute of Science and Technology in South Korea are trying to achieve through the study of a high-performance supercapacitor.

Once again graphene is at the core of the innovation. This wonder material – as it is often referred to – is made up of a single layer of carbon atoms, combined to form a lattice with unique properties.

Conventional batteries used in the automotive sector, in fact, cannot recover the energy produced upon braking, because their recharging mechanism is very slow. On the other hand, supercapacitors are more promising in this respect, in that they can charge and discharge energy more quickly.

However, one issue of this technology is that the “action” speed does not allow the device to store large amounts of energy. Moreover, the system tends to wear out after repeated use (a significant drawback, considering that it should sustain millions of cycles during the vehicle’s lifespan).

The work of Santhakumar Kannappan and colleagues falls within this context. The team managed to produce a graphene supercapacitor capable to store almost the same amount of energy as conventional batteries and, at the same time, to recharge within few seconds – about sixteen – and retain its efficiency for tens of thousands of cycles.

This was achieved using a highly porous mould of graphene with a huge inner surface – one gram has the same surface size as a basketball court. This is a crucial feature, because it allows the system to collect a much higher amount of electrolyte, which ultimately determines the charging capacity of the supercondenser.

According to the researchers, this product could be fitted into electric cars in a near future, thus allowing efficient recovery of much of the energy that has been wasted so far.

Click here to read the abstract of the study. di un