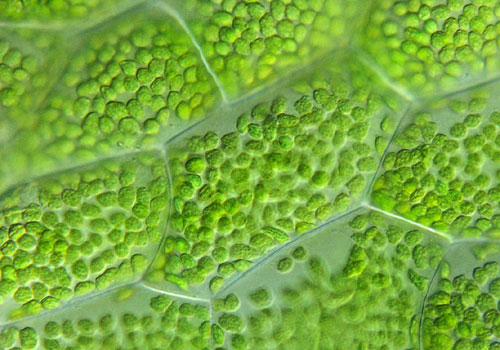 A research team at the labs of the Institute of Atomic and Molecular Sciences in Taiwan designed a graphene-based photo-transistor exploiting the light-absorption property of chlorophyll.

A research team at the Institute of Atomic and Molecular Sciences in Taiwan designed a graphene-based photo-transistor coated with chlorophyll that is much more sensitive to light than pure-graphene devices.

As already mentioned, graphene has remarkable optical and electronic properties, which make it particularly suited to produce such devices as photoelectric sensors and solar cells, more efficient than the available ones.

This is due to the ability of the innovative material to absorb photons in a broader frequency range and to “carry” electrons at high speed, except for one drawback – low sensitivity to light. To overcome this barrier, several research teams have tried to “match” graphene with a variety of materials to obtain more effective light absorption in the resulting devices. However, no one had considered chlorophyll so far.

Chlorophyll – a pigment contained in vegetal cells and capable to transform solar energy into chemical energy – is particularly efficient in absorbing light. For decades research labs have been trying to reproduce the unique properties of chlorophyll artificially, but always failed. Researchers then started to consider using the natural pigment in their studies, this being cheap, non-toxic, and available in high amounts.
According to this philosophy, Shao-Yu Chen and colleagues (click here to download the pdf describing their work) created a simple, yet efficient graphene-based device “supported” by chlorophyll.

The prototype was created by attaching two golden electrodes to the ends of a sheet of graphene. Graphene was then coated with a layer of chlorophyll using a technique known as "drop casting", which provides for pouring one drop of a solution containing chlorophyll onto the desired surface, then leaving it to dry. Thus a pure chlorophyll coat remains on the material.

The chlorophyll layer has a deep impact on the electronic features of devices. When voltage is applied to both golden electrodes, a limited power flow is generated. However, as soon as the chlorophyll is struck by light at a specific frequency, the current increases enormously, because light stimulates electron release from chlorophyll to graphene. Researchers claim that about one million electrons strengthen the current flow for each photon absorbed by chlorophyll.

This is a very interesting study, because it demonstrates how chlorophyll can be easily incorporated into a bio-inspired photo-transistor. However, the device is still “rough” and needs further improvements and optimizations before it can be used for real-life applications.