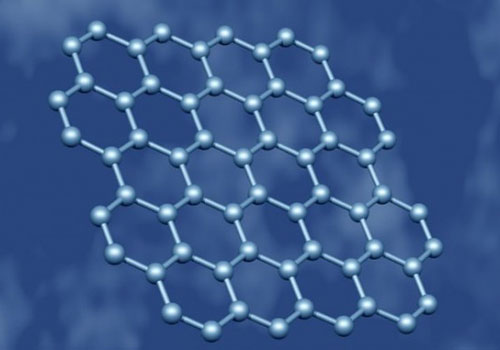 Researchers at the Texas University at Austin found that more even samples of material, to be used for a variety of applications, can be obtained by calibrating the amount of oxygen in the development process of graphene on a copper substrate.

Calibrating oxygen, alongside such other variables as temperature and pressure, when developing graphene on a copper substrate could allow scientists to obtain more even crystals of this innovative material, which could be used more effectively in electronic devices and other applications. This is a recent discovery of a research team at the Texas University at Austin, published in the review Science (click here to read the abstract).

The quality of graphene is, in fact, influenced by some flaws generated during the production process, which can affect the material’s unique properties, including its strength and electric/thermal conductivity. Such flaws originate among the individual crystals as these “clash” against each other when their number increases on the surface (usually a copper foil) used for growing. This is why the density at which individual crystals proliferate (known as nucleation density) is thought to affect the overall quality of the end product.

After three years of research to find ways to control the nucleation density, Yufeng Hao, in co-operation with Rodney S. Ruoff and Luigi Colombo, seems to have found a response in oxygen.

It should be noted that graphene is usually grown without oxygen, using a copper substrate that catalyzes crystal nucleation and growth in the presence of methane inside a high-temperature reactor (1000°C).

On the other hand, in their study the three researchers introduced small amounts of oxygen into the development cycles, and observed that this produced the expected result, i.e. a reduction of the nucleation density. This phenomenon allowed the few generated crystals to increase in size (being no longer limited by near-by crystals), as well as to obtain an end product with fewer flaws.