The Public Librarians Who Serve as Human Google 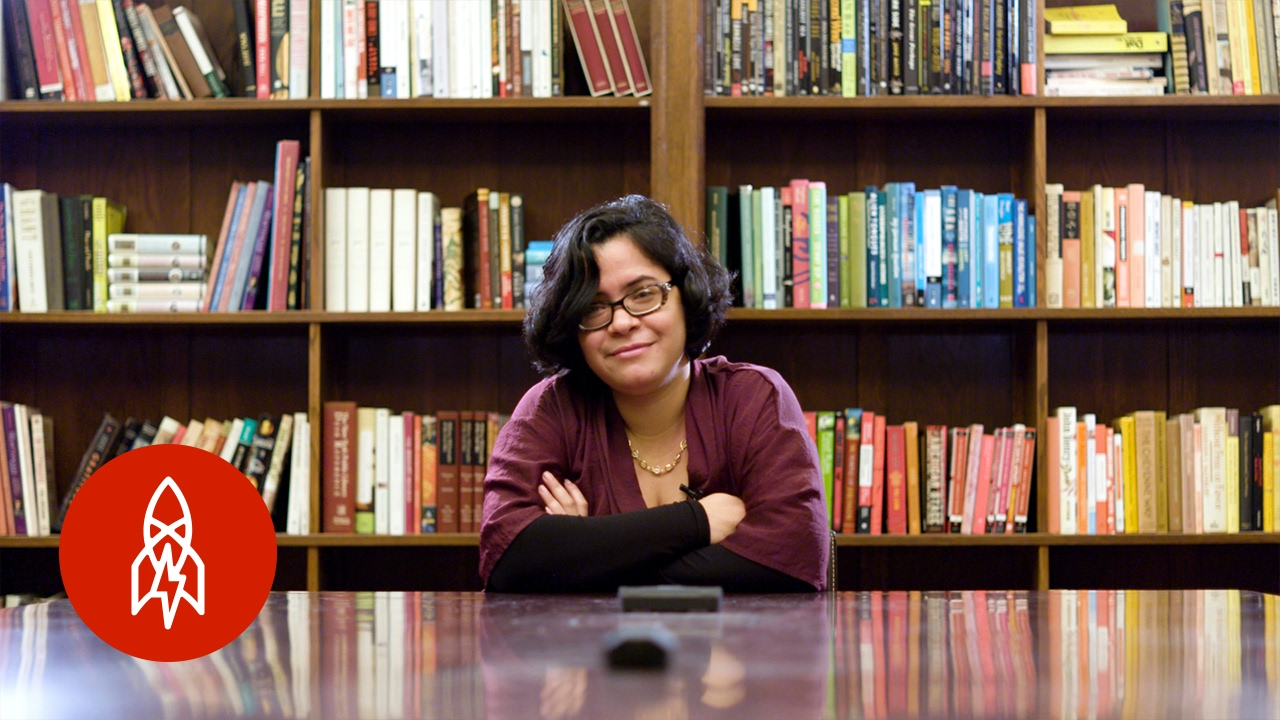 Need an answer? Google it. Or ask Siri, or Alexa, or one of the other friendly digital assistants that the tech titans have invented to slake our curiosity. For most of us, our autonomic reflex in moments of knowledge-seeking is to query the godlike and omniscient World Wide Web. Where else would answers even live?

Libraries, bless their hearts. Around the U.S., a surprising number of these public workhorses still have “ask a librarian” hotlines and chat rooms, where curious patrons can call and write in with questions mundane, incisive, or profound. A new short film by Great Big Story highlights the New York Public Library’s pre-Google-Google service. It’s been in continuous operation since 1967 and still handles roughly 30,000 calls per year.

”People have been reaching out to librarians for as long as there have been libraries,” Rosa Caballero-Li, the manager of Ask-NYPL, says in the film. Even today, she explains, not everyone has access to an online search engine. Plus, “I honestly think some just want someone to talk to.”

The library has received its share of puzzling quandaries over the decades. Some, scribbled onto faded catalogue cards, have been archived for posterity: What is the color of an arctic fox’s eyes? Is there a full moon every night in Acapulco? What does it mean when you dream you’re being chased by an elephant? Staffers do their due diligence to respond quickly and comprehensively. Using the library’s vast resources at their fingertips, they can reply to most questions within a matter of minutes—especially since the vast majority of questions are about library services, as Caballero-Li told Quartz earlier this year.

How many other other public libraries around the U.S. still offer similar services? In a fairly meta test of AskNYPL’s online chat, I asked a human librarian named Nora that question, and she quickly responded with examples in Philadelphia, Denver, Montgomery County, Maryland, as well as Queens and Brooklyn. Then I asked if she thought most libraries had discontinued their “answer desks” in the age of Google. She couldn’t answer that one, which would “require some heavy duty research.” Google to the rescue: According a recent article in Searcher: The Magazine for Database Professionals, usage of reference services has unsurprisingly plummeted in recent decades, and many libraries have indeed stopped providing them.

Which makes it all the more amazing that some libraries still do, even as they’re also bending over backwards to offer 3D-printers and typing classes and rentable wifi hotpsots and books in an ever-more-asphyxiated funding environment. They continue to be uniquely qualified providers of information and literacy (even high-school diplomas). So next time you’re wondering how surface land area compares between Dallas and Singapore (surprisingly close), or the correct ratio of butter in a kouign amann pastry (50 percent), give a “human Google” some love. Try NYPL 9 AM to 6 PM, Monday through Saturday, at 917-275-6975, or by using a handy online chat version. 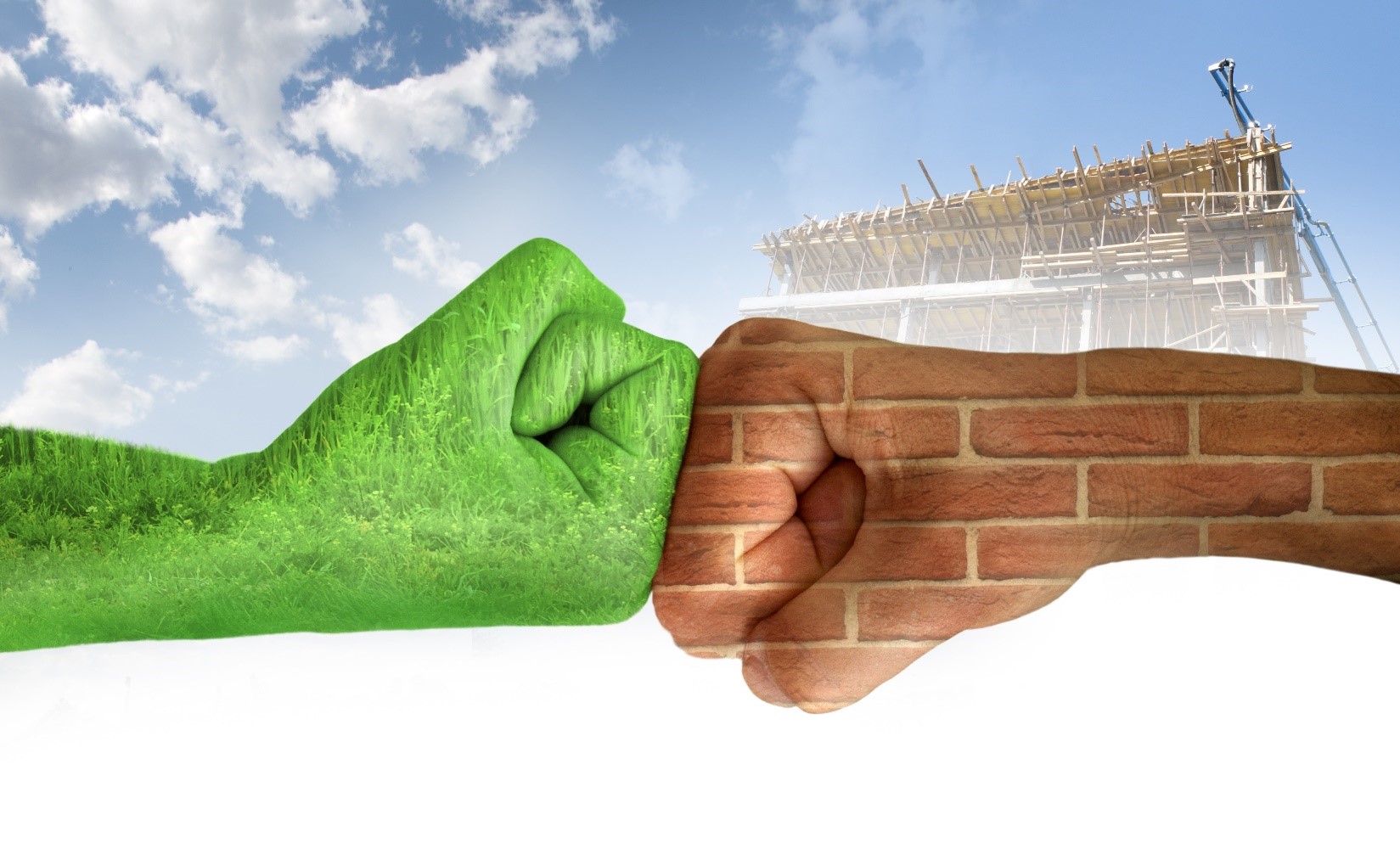